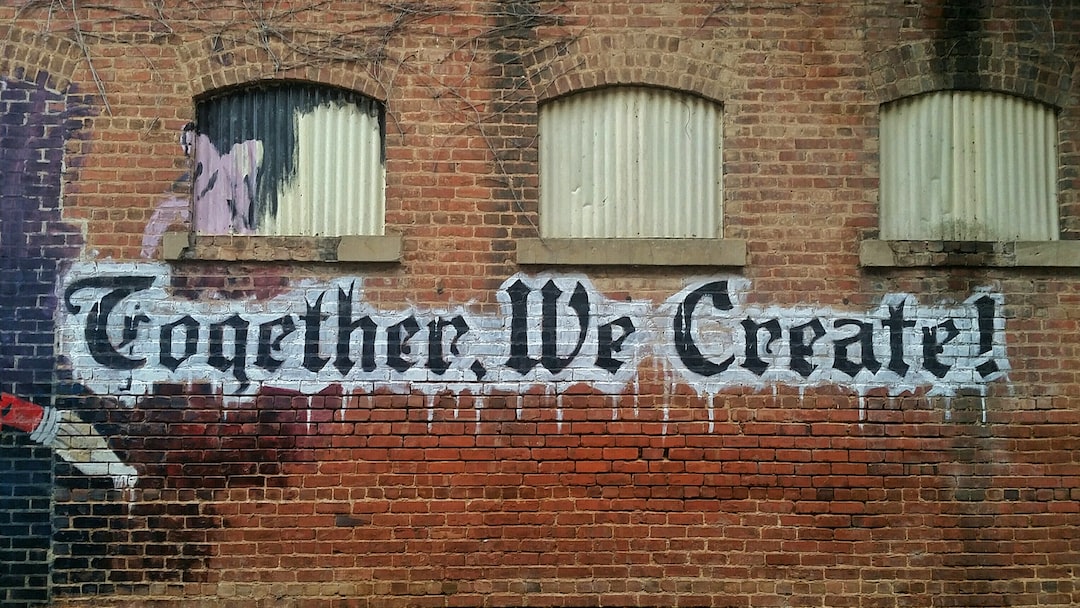 Before the establishment of poor law institutions in the latter half of the 19th century, parishes were expected to make their own arrangements for the relief of poverty which in rural areas was often considerable.

For this purpose two overseers for the poor were elected annually, and a poor rate was collected in the parish, and distributed in cash or in kind to the poor at the discretion of the overseers. For Bere Regis, four overseers account books survive, covering the period 1741-70, 1770-77, 1819-31 and 1836-38, all now safely housed in the county record office.

The overseers also maintained a group of two or three cottages known as the 'parish houses,' situated on the site occupied by the now demolished bus depot, and which were presumably used to house the most destitute parishioners.

In addition to the official parish poor relief, many private individuals donated sums of money or land, either in their life-times or by will, for investment to provide an annual income for distribution to the poor.

The date and the form of distribution was often stipulated, the day of a saint of whom the donor was a namesake often seeming to be popular.

These are the parish charities:

The Bernard Mitchell Charity is dated 22 March 1646. Bernard Mitchell left by will a rent charge of £1 annually from the Kings Head Inn at Weymouth, for the benefit of the poor of this parish, to be distributed each year at Christmas. For many years prior to 1900 the annual £1 of this charity had been added to the funds of the coal club as being a convenient and fair way of dealing with it.

Poor Stock. During the 17th century 19 people are recorded as having given various sums at sundry times, amounting to £120 in all and collectively yielding an annual sum of £4 8s. Od. The following list gives the names of the donors, the capital amounts given, and the day and manner in which the annual interest was to be distributed:

To the poor on the first Sunday in Lent:
John Froome, gent. (£10).
To the poor on Good Friday:
George Daw (£10)
John Phelps (£5)
To the poor on St. James' day (25 July):
James Penny (£5)
William Penny (£10)
To the poor on 8 September:
Capt. Thomas Squibb (£5)
Lawrence Squibb (£1)
To the poor on St. Thomas' day (21 December):
Thomas Clench (£5)
Matthew Turberville, gent. (£5)
Elizabeth Galton, widow (£10)
Henry Creech (£5)
To the poor on Christmas Eve
Clothier Bragg (£5)
For apprenticing poor boys:
Richard Mitchell, gent. (£10)
William Gould, merchant (£2)
By 1786, £16 of the above £120 capital could not be accounted for, but at some time the parish officers entrusted £110 of poor stock to Thomas Erle Drax, who had undertaken on behalf of himself and his heirs to pay an annual interest of £4.40 which was used to buy bread for distribution among the poor at various times. In 1837 the parish officers were said to have agreed to an arrangement whereby the money was offset against cottage rents which were held for the use of the poor, and as the cottages became dilapidated and disused, so the charity lapsed and nothing further was paid.

Mrs. Barbara Skinner. in 1769 left £200 by will for the benefit of the "dissenting poor" of Bere Regis. The money was not invested, but was said to have been distributed at the discretion of her executor Mr. George Brough, in accordance with the provisions of the will.

The Jane Williams Charity. Jane Williams was the widow of the Rev. Thomas Williams who was vicar of Bere Regis 1773-1817.
She died in 1830 and left by will £350 invested in 3 % Consols, the interest from which was to be shared annually among two poor men and two poor women of this parish, who were to be members of the Church of England.
The dividend amounted to £2.50 each and was distributed between Christmas and New Year's day each year.
The charity was administered by three trustees one of whom was always to be the current vicar of Bere Regis, the other two being "substantial freeholders or inhabitants of Bere Regis".
The Thomas Williams Charity was founded in 1719. A branch of the Williams family of Herringston became established in Bere Regis when Robert Williams came here to live some time before his death in 1631.
Thomas Williams was a descendent who had been in business at Morlaix in Brittany, and who in 1688 came to live at Shitterton House, which was described in 1861 as having been "lately demolished".
He remained a life-long bachelor and was buried in Bere Regis church in 1728.
Between 1688 and 1701 he kept a pocket book, which still exists in which he made notes of various domestic and personal details, and the old churchwarden's account book contains beautifully and neatly written pages for 1690 and 1691 when he held that office. However, he is most well known as far as this parish is concerned for having endowed and founded the boys' school at Barrow Hill and the Williams charity, principally for the benefit of very poor families who could not have otherwise afforded to send their children to school, if indeed any schools existed in the parish at that time.
The history of the school itself has been dealt with more fully in the preceding section. In 1719 Williams donated various properties of his in the parish-7 acres (2.8 hectares) in the open fields, a house with orchard and 6 acres (2.4 hectares) of pasture at Rye Hill; another house, garden, orchard and 4 acres (1.6 hectares) of land; a house, garden and cottage at Barrow Hill with 1/2 acre (0.2 hectare) of arable land in the open field; a common of pasture for 50 sheep and 10 cows; and the tithes of hay from a moor to the west of Rush Mead.
This Rush Mead was a meadow west of Roke Farm, and some of the other property referred to was situated at Hollow Oak.
These properties were made over to four trustees who were to apply the rents and profits of them to the clothing and teaching of six poor children of the parish.
They were to be between the ages of 7 and 14, preferably boys, and preferably from Shitterton.
They were to be taught to read, write and account, and to learn the church catechism which they were to answer in the church when required.

The funds of the school and charity were added to by subsequent bequests-the Rev. Henry Fisher (vicar 1725-1773) gave £100 by will in 1773; Mrs Neville Pleydel gave £5 in 1784, and the Rev. Thomas Williams (vicar 1773-1817) and a namesake of the founder, gave £100 in 1813 to be invested for the benefit of the schoolmaster.
The schoolmaster was paid a salary out of the charity funds specifically for teaching the six charity boys, but he could take other fee-paying boys besides in order to supplement his basic annual salary which in 1823 amounted to £10.

In 1832 the annual income in rents from the original property amounted to £8 l0s. 8d, with the investment of subsequent bequests producing a further £5 5s. 0d. per year, which during the greater part of the 19th century remained sufficient to carry out the original objects of the charity.
Towards 1900, however, rising costs caused the charity income to be no longer sufficient, and the trustees were obliged to apply the funds to clothing only four boys instead of six.
When the old open fields were enclosed in 1846, some of the original land was exchanged, and at various times since, other properties have been sold and the proceeds invested with the Charity Commissioners, in order to ensure a regular income without the inconvenience and expense of collecting rents and maintaining property.
The charity trust still exists, but the poverty and lack of educational facilities which prompted its founding fortunately do not, so that the present trustees endeavour to apply the income in such ways as they believe the founder would have wished in these changed circumstances,